The Verità Way to a Career in Telecommunications - Apply Now

Verità Continues Growth in the New Year with an Acquisition Significantly Increasing the Company’s Size and Depth in the Great Lakes Region. 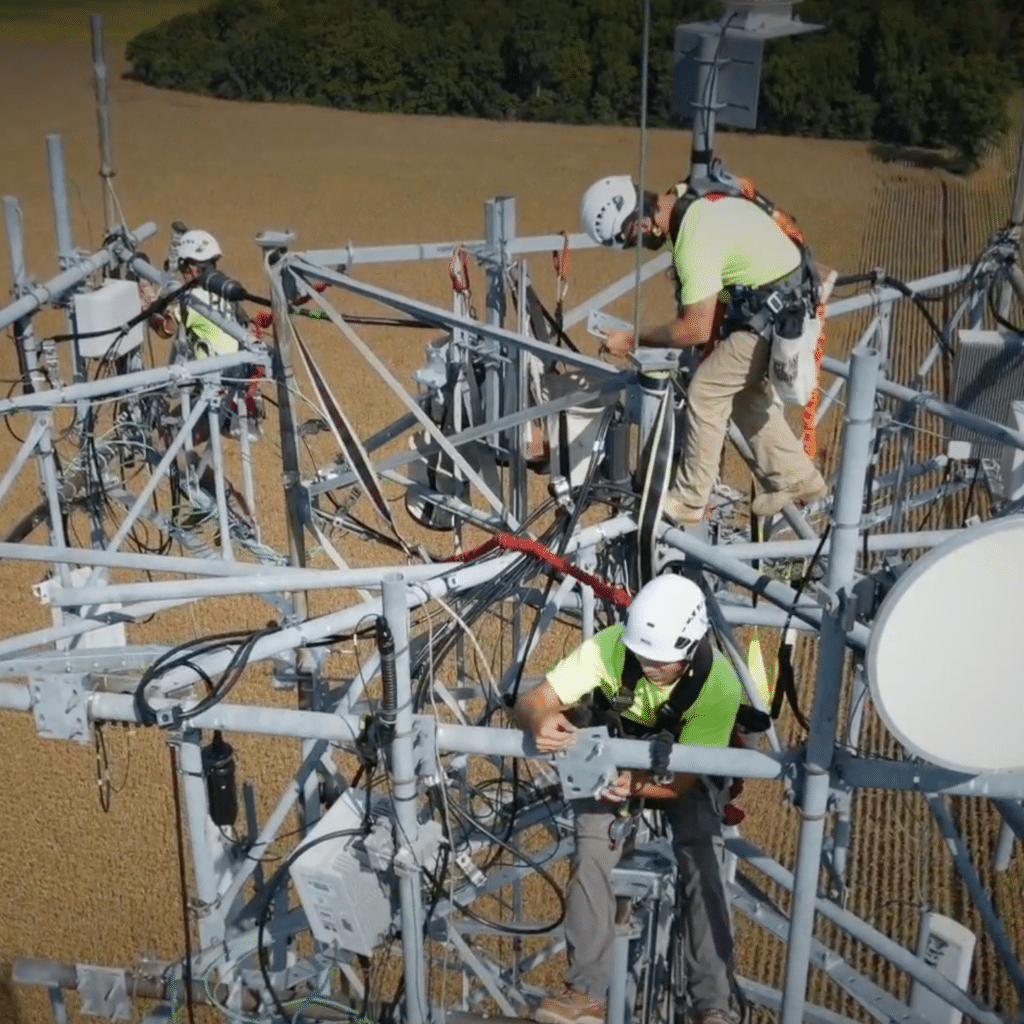 The telecommunications company is projecting nearly 100 new employees to align with an expected 70% revenue growth.

Plymouth, MI January 5, 2023 – Verità Telecommunications closed off 2022 with the acquisition of Taylor Telecommunications Inc. Taylor Telecommunications, founded by Tam Taylor has been in the industry since 1978, offering Outside Plant Services (OSP) for seamless communications. The result of two close-knit, family-based companies coming together is credited to the commitment of the Taylor and Verità teams.  “More than profitability, it is about prioritizing the people and culture of the organization to succeed with continued progressive growth and development for our team and our clients,” said Verità’s President, Michael Falsetti of the acquisition.

What this means in terms of growth and advancement for Verità includes Taylor’s 130 employees, trucks, tools and equipment, with added coverage in Cleveland, Akron, Youngstown, and Columbus. This expansion is expected to create an additional 100 jobs in the Great Lakes Region as well.  In addition, the acquisition is expected to be a 70% revenue increase for the company in 2023. We look forward to welcoming the Taylor team to the Verità Family. Together we will serve Ohio, the Great Lakes Region and the Southeast Region with an increased depth of service, expertise and expanded team.

“Bridging the digital divide is crucial to the growth and advancement of our communities in the Great Lakes and Southeast regions.  The continued expansion of Verità brings the strengths and expertise of longstanding telecommunication companies together to provide a full scope of services to the region”, said Michael Falsetti.

Verita will continue its expansion in the Great Lakes and Southeast Region this year through organic and acquisition growth with, yet another transaction slated in late Q1 of 2023. We believe this growth enhances opportunities for our employees and allows us to provide single source large turnkey solutions for our customers thereby strengthening our relationships.

Verità is a family-owned business that operates on the philosophy of a collective commitment with the team that is valued and recognized as an important part of the success of the business and Verità clients.  These values extend outside of the company through the many community initiatives that Verità supports.

With advanced equipment, state-of-the-art technology and a skilled team, Verità is dedicated to becoming a seamless part of the success of each project. From Design and Engineering to wireline and wireless construction, Verità ’s full scope of services and team are focused on building the future of infrastructure

to support continued access to reliable connectivity, regardless of location. 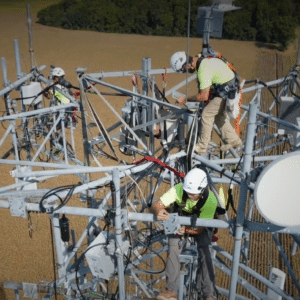 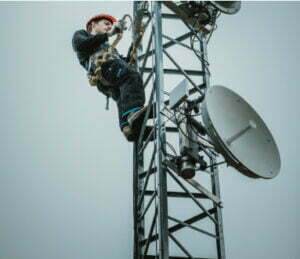 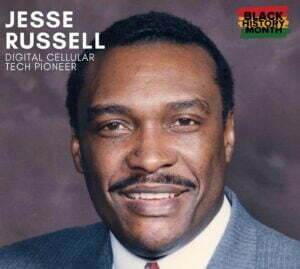 Connect with the team at Verità today! One of our team will reach out to you to discuss your project, needs, and how we can be a part of the team that takes you forward.

Verità Corporation is a turnkey telecommunications contractor that offers a one stop shop for designing, engineering and permitting, headquartered in Plymouth, MI. We specialize in engineering, construction and geospatial services. We value product quality, superior customer service, and timely delivery of your project to the marketplace.

We use cookies on our website to give you the most relevant experience by remembering your preferences and repeat visits. By clicking “Accept”, you consent to the use of ALL the cookies.
Do not sell my personal information.
Cookie SettingsAccept
Manage consent

This website uses cookies to improve your experience while you navigate through the website. Out of these, the cookies that are categorized as necessary are stored on your browser as they are essential for the working of basic functionalities of the website. We also use third-party cookies that help us analyze and understand how you use this website. These cookies will be stored in your browser only with your consent. You also have the option to opt-out of these cookies. But opting out of some of these cookies may affect your browsing experience.
Necessary Always Enabled
Necessary cookies are absolutely essential for the website to function properly. These cookies ensure basic functionalities and security features of the website, anonymously.
Functional
Functional cookies help to perform certain functionalities like sharing the content of the website on social media platforms, collect feedbacks, and other third-party features.
Performance
Performance cookies are used to understand and analyze the key performance indexes of the website which helps in delivering a better user experience for the visitors.
Analytics
Analytical cookies are used to understand how visitors interact with the website. These cookies help provide information on metrics the number of visitors, bounce rate, traffic source, etc.
Advertisement
Advertisement cookies are used to provide visitors with relevant ads and marketing campaigns. These cookies track visitors across websites and collect information to provide customized ads.
Others
Other uncategorized cookies are those that are being analyzed and have not been classified into a category as yet.
SAVE & ACCEPT